Donald Trump is an incomplete man. He is not fully evolved. He is – and hopefully someday soon will be – undone.

As the Trump klan wrapped up its celebrity branding tour through Asia, Americans were left wondering: is President Trump a total coward? The answer is undeniable: yes, Donald Trump is a coward.

Here’s how we know it to be true: my mother has a pug, and as a second-grader I sang the cowardly lion’s song in a lunchroom-staged school play. Combine those two things, and we’re gifted the style and character of our American President, Donald J. Trump: an orange mane that bravely yaps behind a protective fence, but tucks his tail and capitulates whenever he meets an adversary face-to-face.

Donald Trump is a snorting lapdog in a lion costume.

Time and time again, the orange, cowardly lion barks insults and play-acts a strongman from the safety of his Twitter account or campaign rally stage…. and time and time again, Donald Trump demonstrates he lacks the courage to take a moral stand against some of the most repugnant leaders in the world – even those proven to have cyber attacked our country on multiple occasions. Trump doesn’t echo his big-man tweets to their face – he doesn’t even offer a toned-down version as a diplomatic slap on the wrist. No, President Trump curls up and licks their hands like a lapdog. He might not physically bow deeply, but his words and total lack of moral authority bow down deeper than any president in American history.

Why is Trump such a coward? It’s not because he thinks Putin is more trustworthy than his own government, or because he likes to bask in the orange glow of a creepy serenade by the president of the Philippines. In Donald Trump’s case – as is true of all small dogs inbred into absurd shapes, sizes, and colors  – he cannot survive in Nature. Without protection from his masters, Trump would be eaten alive by every hungry predator on Earth.

As A Man, Donald Trump Is A Coward

Humans evolve in strange ways. Traits like height, strength, and looking good in a little black dress make perfect evolutionary sense insofar as ensuring passing on your DNA to another generation. Society, however, has thrown a roadblock into Evolution’s path.

While Birds-of-Paradise evolve absurd feathers and catcalls, humans evolve absurd measures of value and communcation. This golden wrench in the evolutionary process creates “men” like Donald Trump whose personal evolution results in a total lack of traits that define being a Person. I’m finding it very difficult to find proof that individual humans who evolve within the same privileged context as Donald Trump are not somehow less “Person” than those whose birth and consequential lives demand the types of challenges that evolved Humanity to where we are at this point in History. 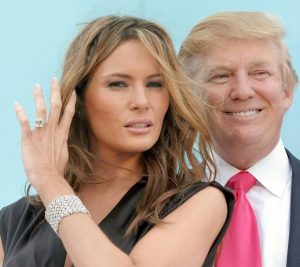 Honestly, are Paris Hilton, the Kardashians, and the Trump Klan the pinnacle of Human Evolution? Or are the people raising their kids working two jobs happily in a small house a better reflection of Humanity? What’s worth more: Melania’s $3,000,000 ring, or the one my mother wears that was bought from tip money my dad made from countless nights after his regular job playing an old guitar in bars full of drunken cowboys? Which is more… human?

Sadly, money is just as much part of human DNA as all the pieces of the double helix. It’s passed on to offspring and gives a better chance of survival for the succeeding generation just like strong bones and a good immune system. Trump’s evolution overweighted his belt line with the monetary genes of social-elite DNA – so much so, that his other character traits and survival instincts never had to develop. Donald Trump’s social-elite DNA gives him buying (and mating) preference in society, but as a side-effect… he’s never had to learn what’s required to become a real person: courage, morality, empathy, logic… thinking. Donald Trump is an incomplete man. He is not fully evolved. He is – and hopefully someday soon will be – undone.

With Fox News at his side and Twitter in his pocket – or the other way around – Trump can amplify his yap-bark to the entire world. But after bearing witness to the treat-dangling behavior of world leaders during his Asian vacation, it’s perfectly clear that the world has learned who Donald Trump is as a man – not as an American president standing on the backs of our military. Donald Trump is the world’s naive, narrow-minded lapdog… and people like Putin know it. Trump will do anything for a jerky treat and an affirmation from his master. He will believe anything his master tells him… and Trump will forgive his master no matter what the crime. 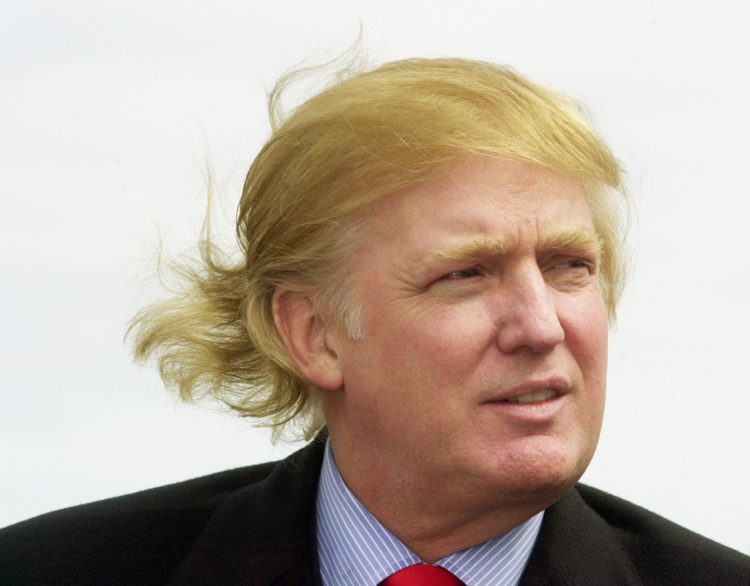 Understanding Trump: It’s Not A Comb Over. It’s A Mullet. 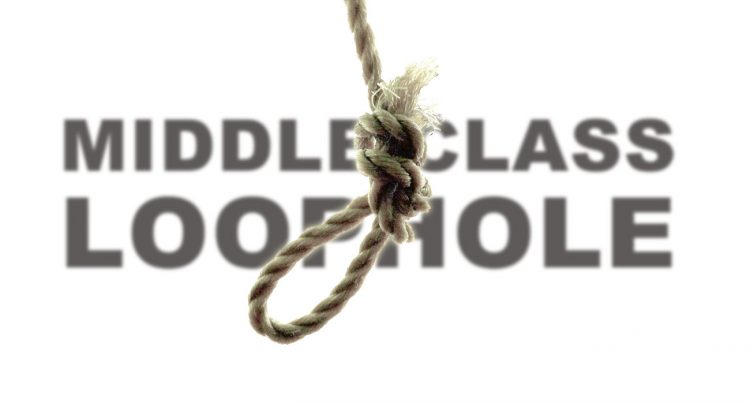 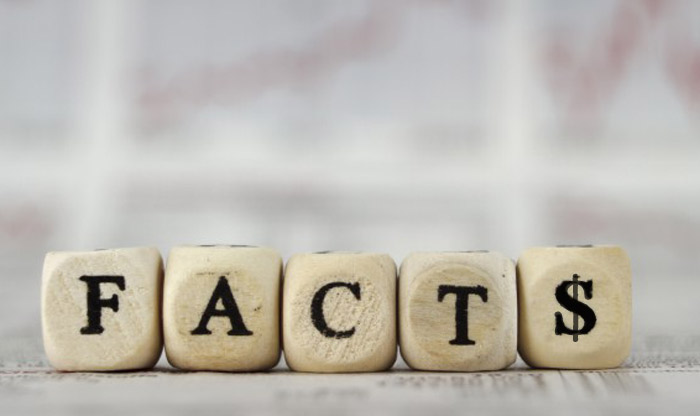 Facts Are A Luxury Item In America 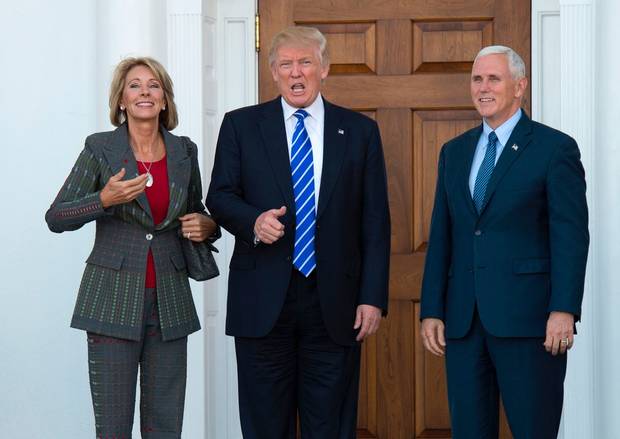 School Choice: What Are School Vouchers & Do They Work? 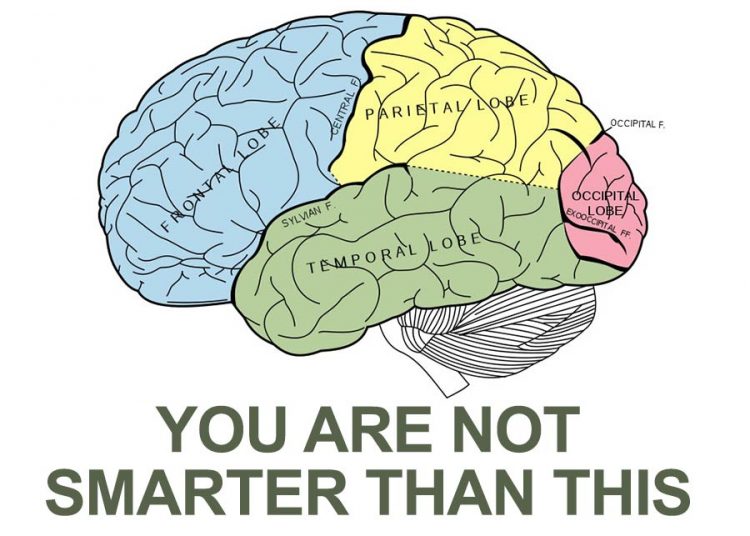 The Problem With Politics: We Think We’re Smarter Than Our Brains 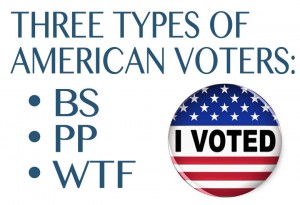 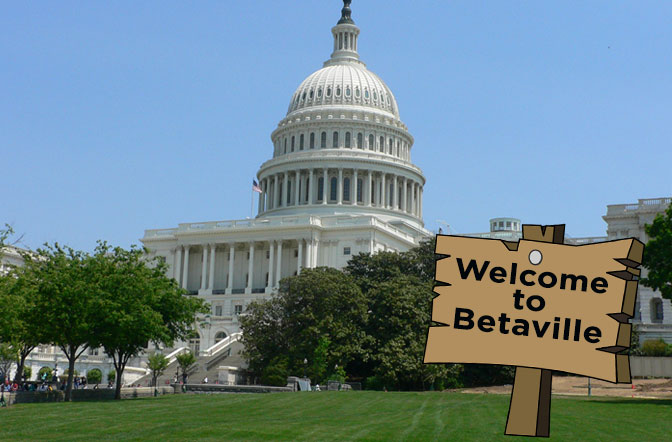 American Politics and the Beta Male. 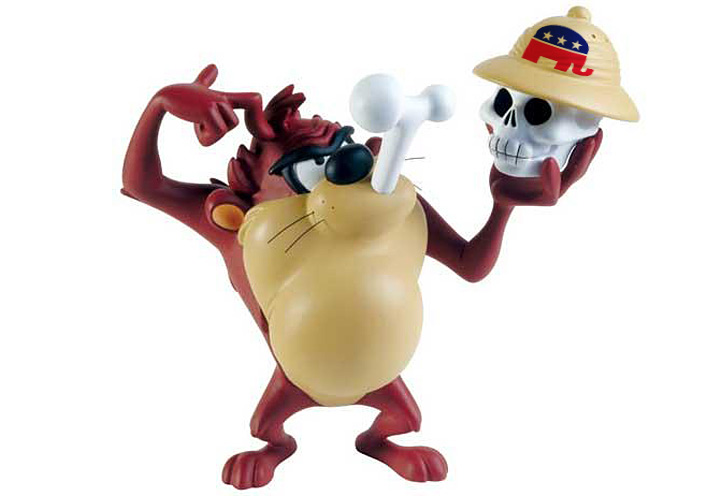 Republican Party of Emotion and Gravity of Discontent 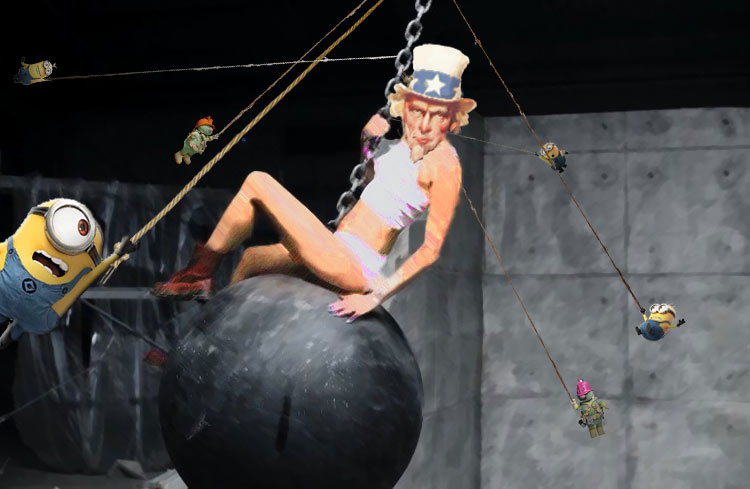 The Political Dialectic: Why Democrats Need The Tea Party, Trump 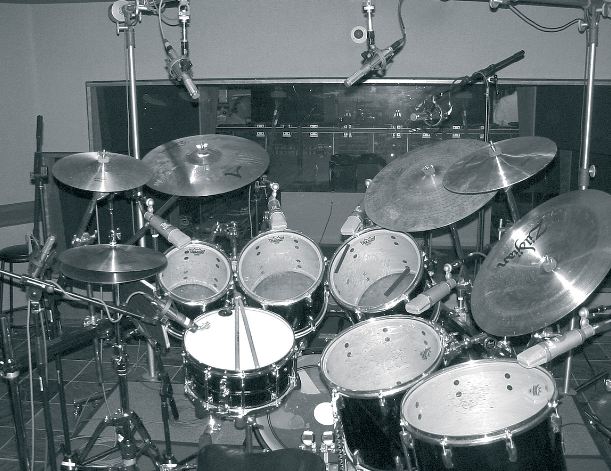 How To Record Drums

What Does Privatization of Medicare and Social Security Mean? 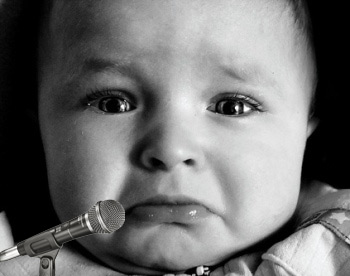 How to Sing with Emotion in Your Voice 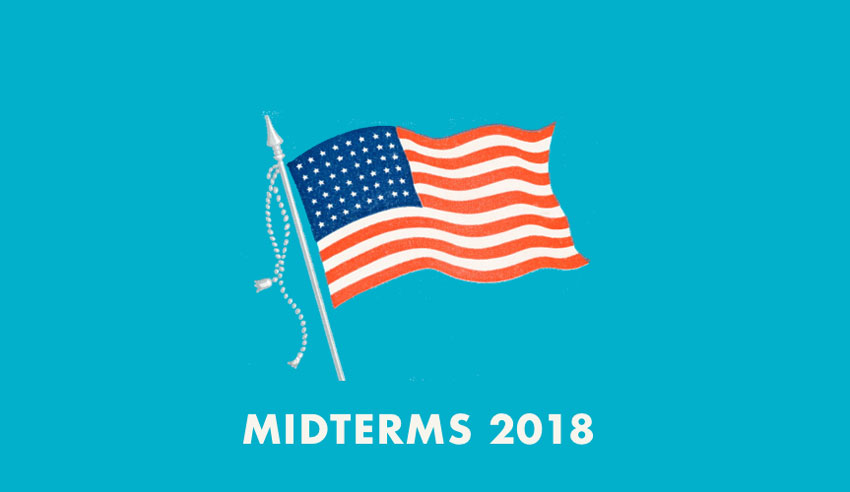 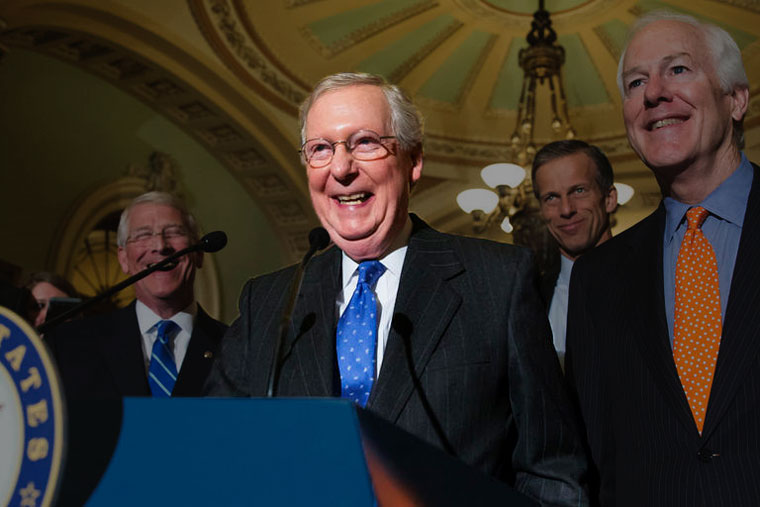 The Next Republican Long Con: More Power To The Senate 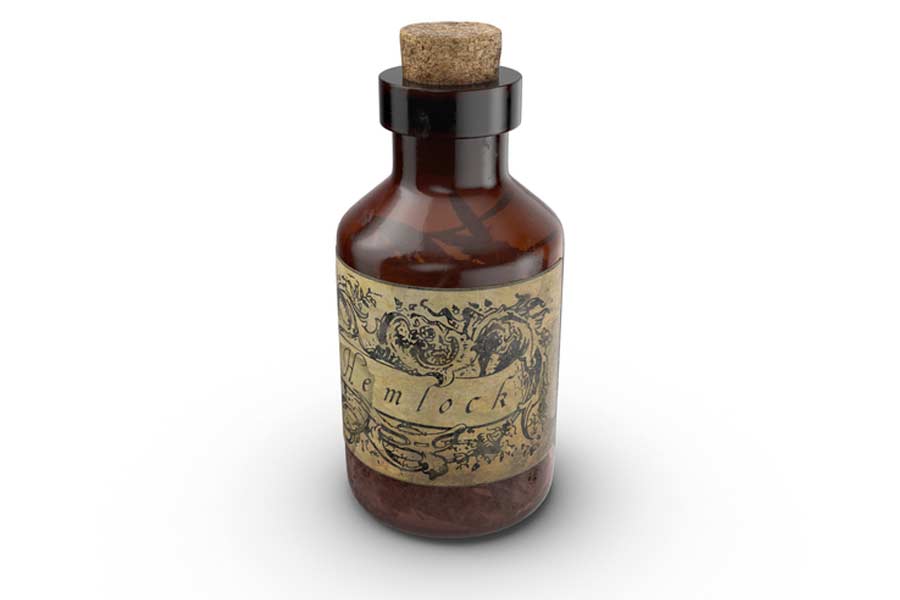 Democracy Dies When Elections Are Reactionary 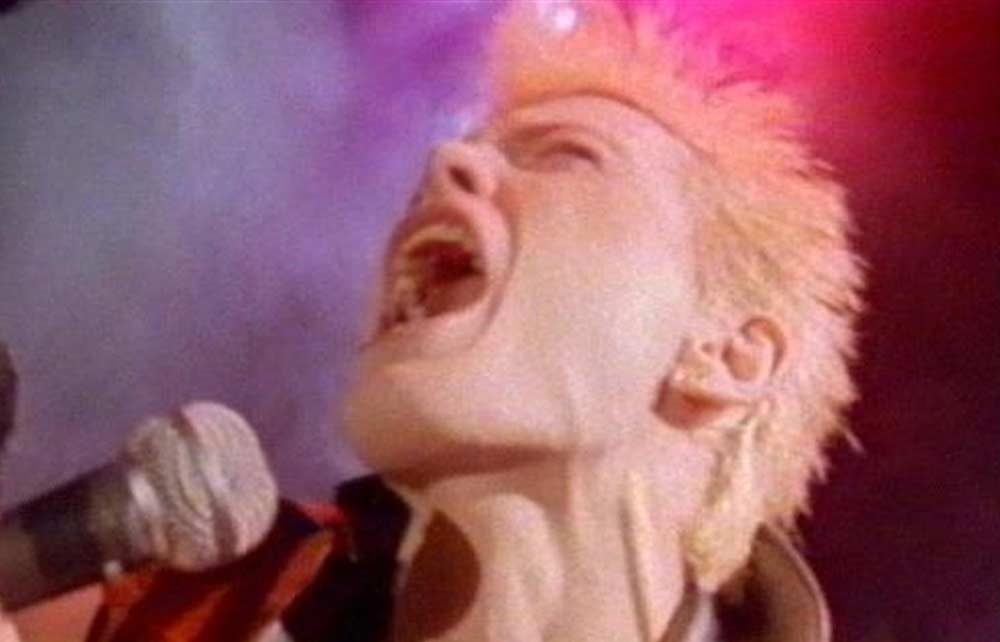 “Donald Trump!”: The Final Rebel Yell Of The Confederacy 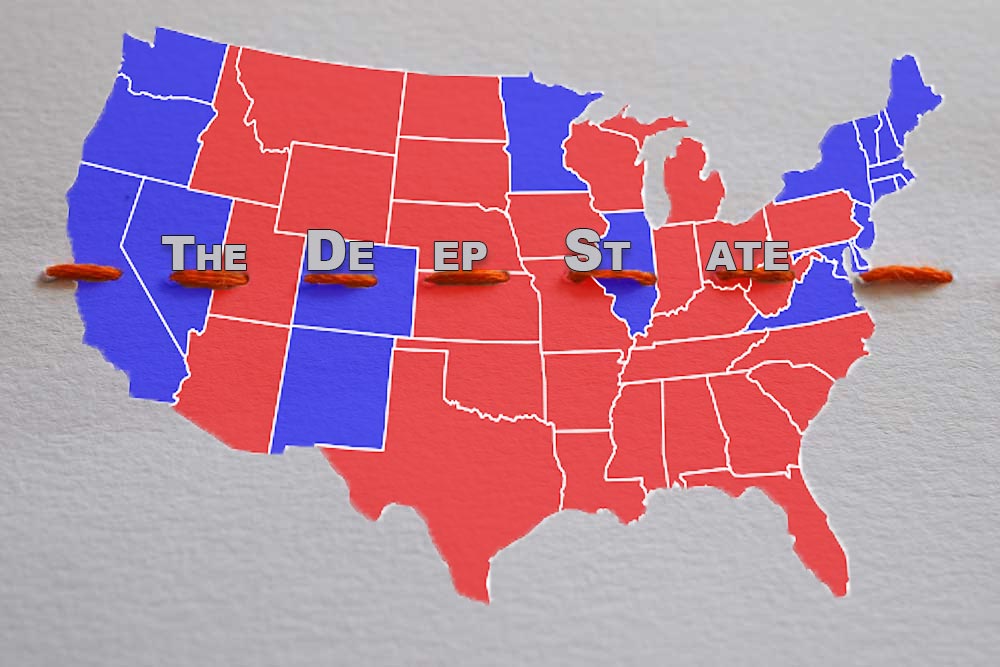 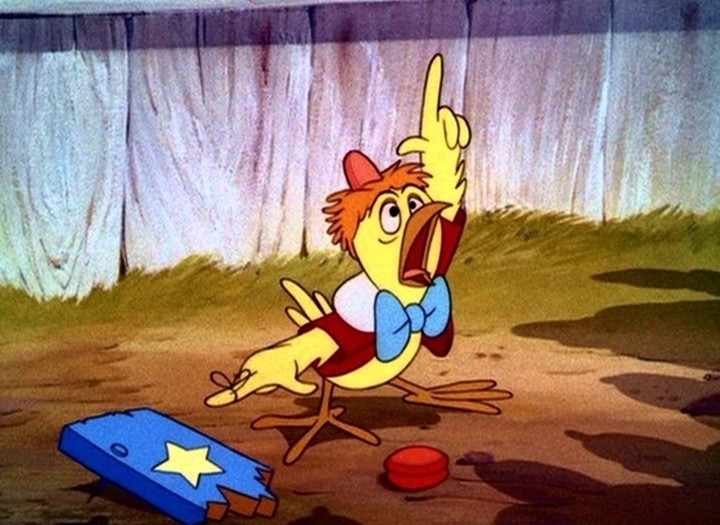 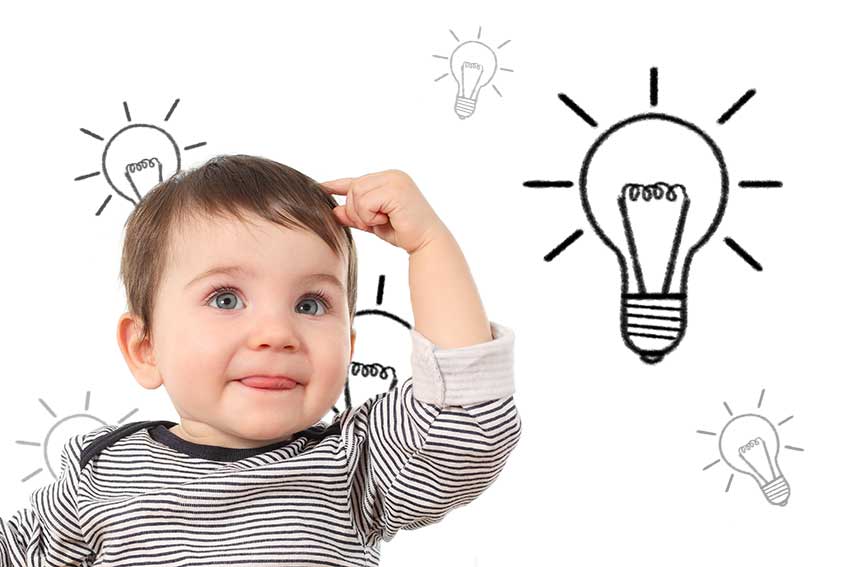 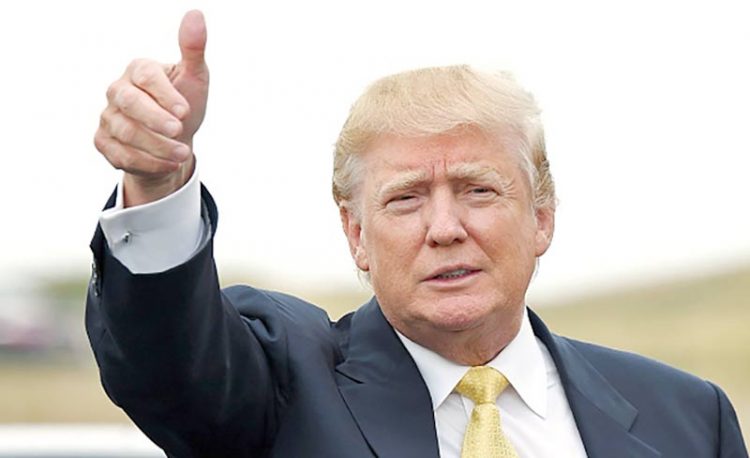 What Trump Doesn’t Understand: HE IS Political Discord Thusly Sowed 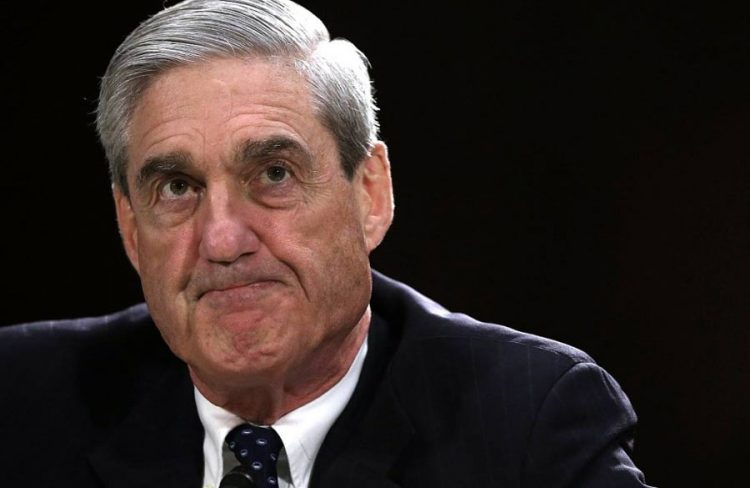 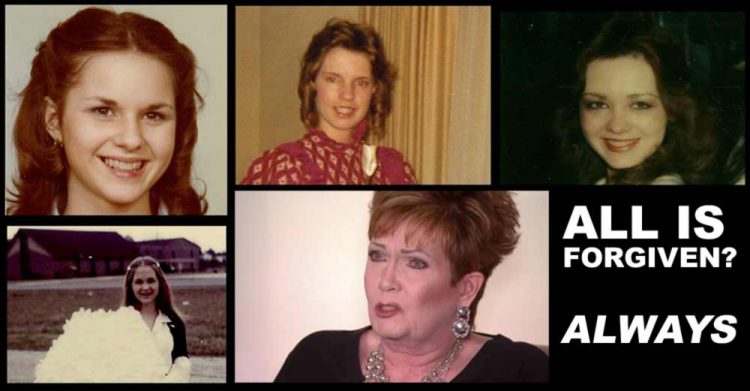 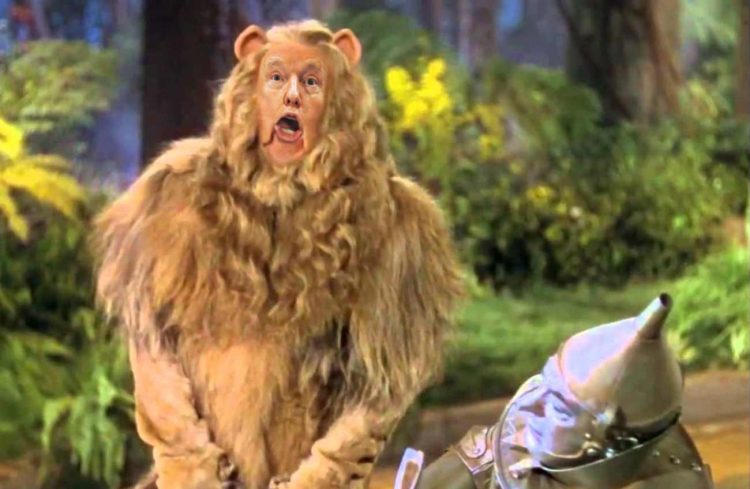 Is Donald Trump The Most Cowardly President Ever? 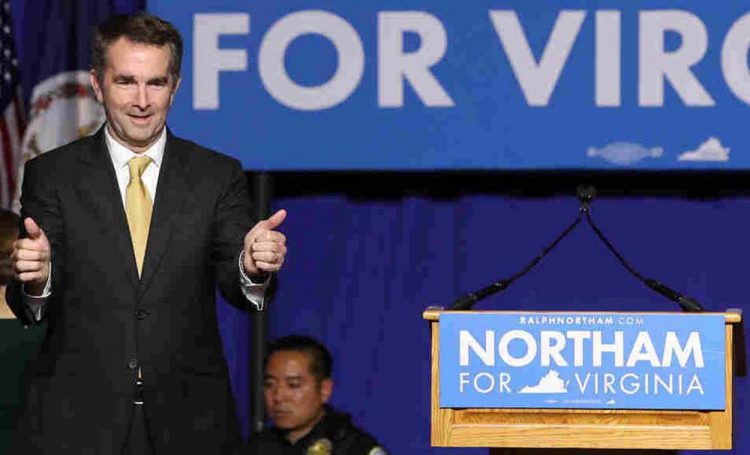 Settle Down Democrats, You’re Still Going To Lose In 2018